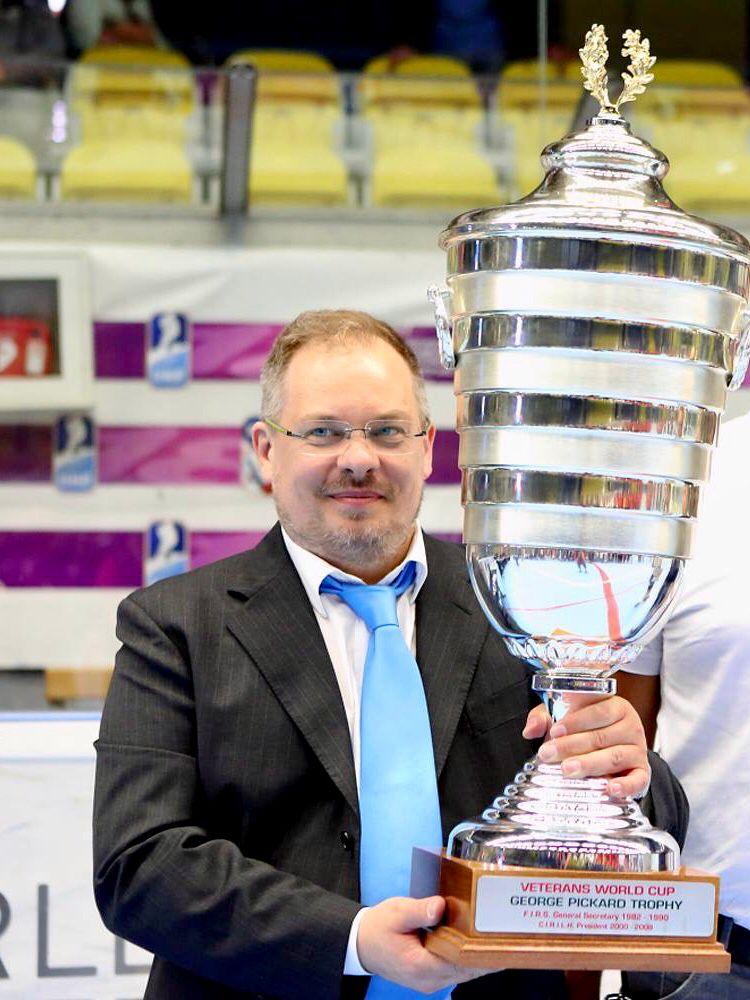 MIHWA has just received final confirmation for our long awaited Masters, Veterans and Legends Championships.  After exhaustive work from David Ninzatti and Stefan Zisser, following on from the bitter disappointment that the global pandemic brought to our games for two years running.  Even after facing last minute cancellations from our original hosts in Germany due to the severity of the pandemic in that region, MIHA never lost hope that we could do something to put on this event again.  It feels like such a long time  ago now since we last shared some time out beyond the boards, or in the bars, and around the arena.  A long time since a puck was hit in competition, or a wheel turned.  Although it may seem like an eternity since we were all last together, and that everything has gone quiet at MIHWA, We are pulling out all the stops for an epic world cup in 2022, and are introducing some special features and developments in all aspects of the games.

We can now officially reveal that the Masters, Vets and Legends World Championships will be held in Brunico / Bruneck in the heart of the South Tyrol mountains.  The games will commence after a two year enforced break on 28th May and conclude on the 5th June 2022.

This region has an outstanding aspect in the heart of the beautiful Tyrolean alps, and has excellent links to transport in nearby Venice, Munich, Milan, Verona, and Innsbruck.  The venue is the brand new double rink facility of the Intercable Arena.  located centrally in the heart of the alpine village, it boasts enough lockers for each national team, on site facilities for eating, drinking, socialising, and of course two adjacent rinks to play on.  This feature, in addition to the ample local facilities will be the best venue we have ever played in, and eliminates some of the common problems of transport, storage and cohesion of the tournament players and teams.  This will be especially important while we are remaining focussed on staying safe and playing safe within local restrictions.

MIHWA wants to extend a special thank you to all those in the German Inline Federation, who worked tirelessly to make this year their second home games.  Even when we realised Bad Tolz could not happen, we worked on Mannheim for months, until the pandemic struck again with a sting in its tail, and this fabulous venue also slipped away from us.  Many hours were spent to try and make it happen, and we can only hope that when things improve further, as they already are around the world, that we will be back in Germany very soon.

For now, all eyes turn to the Alps, and for another amazing Inline Hockey Championships in the mountains of Italy.  We all know what excellent hosts the Italians are when it comes to these events, and the Senior Mens and Womens events in Roccaraso were no exception.  We are hoping for the biggest and best yet, with some really exciting elements that should make our return to Masters Inline Hockey a worldwide sporting spectacle equal to any other.

As always, stay tuned in here to this website for official announcements, and all the information you could need or want in the build up to the games, as there will soon be more to follow.  We are thrilled and excited at the task ahead of us, but we know how big of a challenge it will be.  So we hope hockey fans from everywhere around the world will join us in working towards our triumphant return.  See you in Brunico!