Skip to content
Team Greece 2021? Panno has hopes, prayers and experience, but is that enough?

Team Greece 2021? Panno has hopes, prayers and experience, but is that enough? 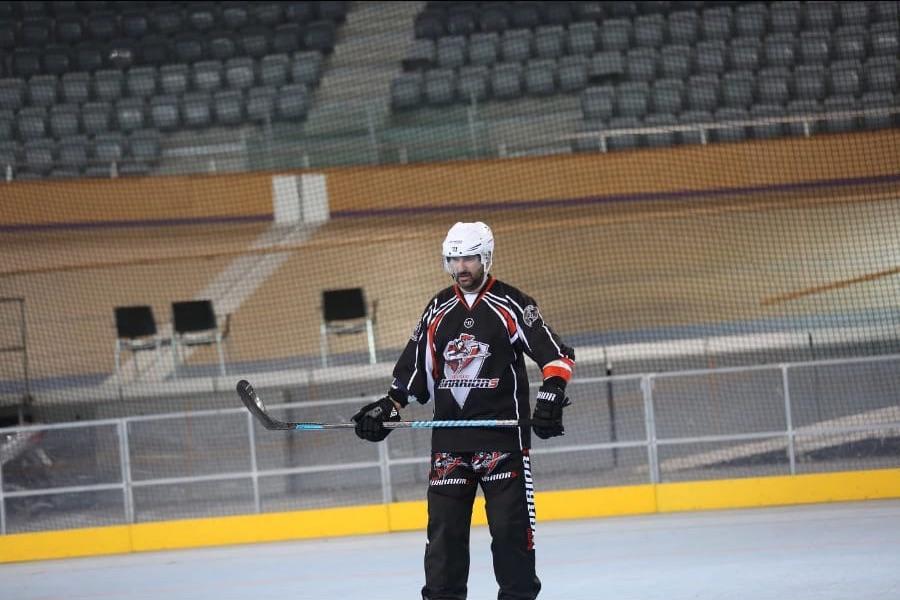 Team Greece 2021? Panno has hopes, prayers and experience, but is that enough?

Pano Malachias is no stranger to the inline and Ice hockey scene. Born in Germany, this Frankfurter has the dual nationality bestowed upon him from his Greek parents. But living in Germany has developed his taste for hockey, and at that he is no slouch. Having played in the Bundesliga with Friedburg, he has also had the glory of representing Hellas internationally in the 2004 Pisek FIRS World Cup, where they played and beat both GB and Australia. Not bad considering the legacy of hockey in Greece is still only emerging. But Pano is convinced there are the players, and the appetite for some top class inline from the ancient historical islands.

"Since 2009 there is no inline hockey in Greece, although there are many players for it. Unfortunately, no one is able to organise anything. That's why my hockey heart beats strongly in 2021 for a Team Greece to participate in the World Cup in Bad Tölz. I move all sorts of levers to do that." says Pano, a player who knows a few players from his time with Aris Saloniki at the Champions Cup in Assenheim Germany. He knows a few players from the MIHWA family, such as Glenn Evans and Michael Enright, from the USA teams. Glenn has been around the inline world for quite some time, having played for team GB and his now adopted home, USA. He bumped into Pano in Twister Bundesliga, and is now working to support him to create a Team Greece for our visit to the Alps in 2021. Pano lives hockey every day, as a Physio in the German hockey leagues he is surrounded by the game. The only question is, can he gather an army of spartan inline masters to join him and represent Greece in 2021. We are all rooting for this modern day Achilles, and hoping that Mount Olympus has room for a god of hockey that the greeks can pray for also. 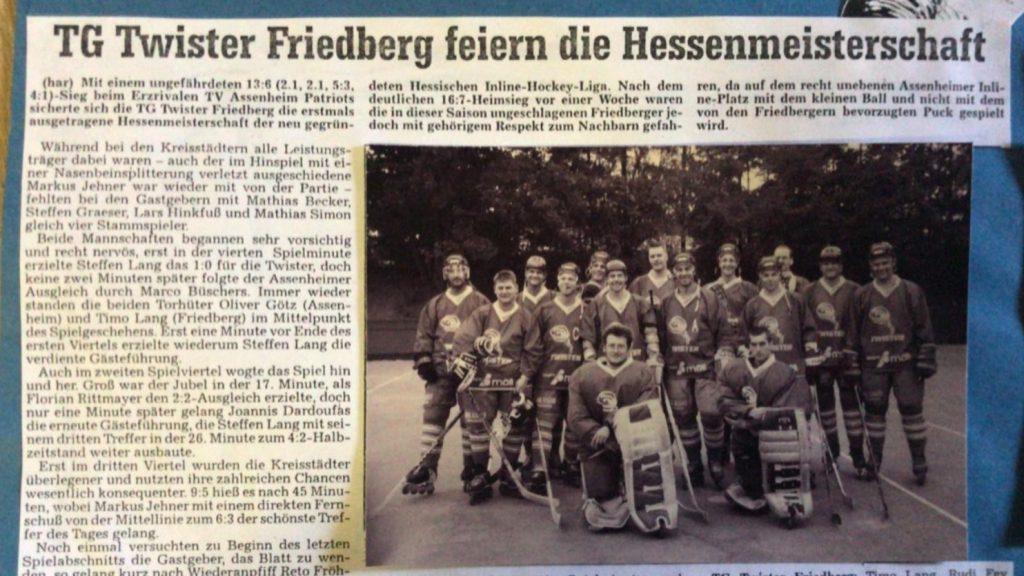