Skip to content
“Great Britain is Better Prepared than Ever”

“Great Britain is Better Prepared than Ever” 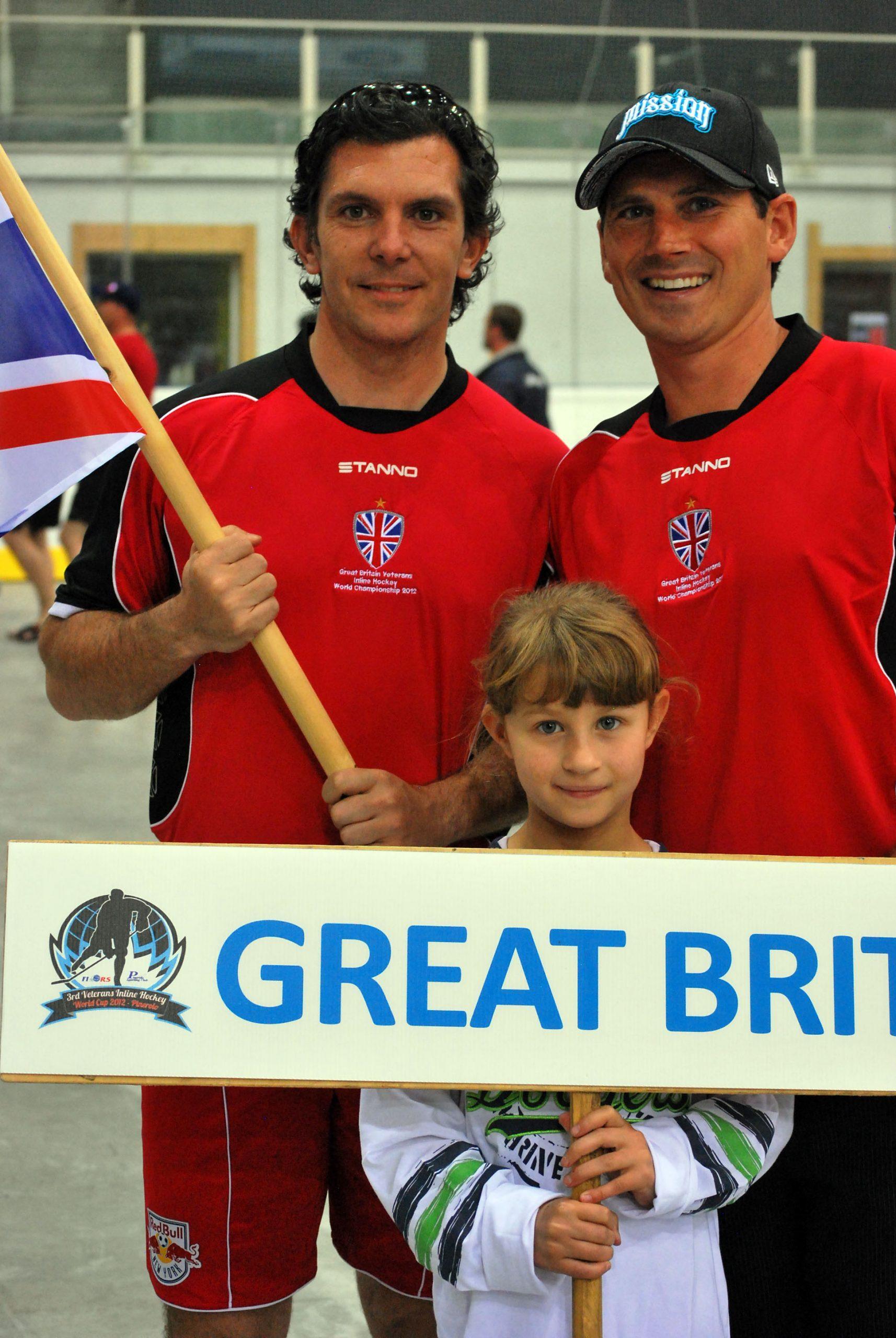 Team GB have been at the heart of these games right from the very begining in Bisley, 2010.  Although they tradditionaly have struggled against some of the top inline hockey. nations, their performance has steadily improved year after year.  This year, they are bringing two teams, Masters and a Vets team, both of which their Head Coach and long time player Simon Hehir says are up for the challenge this year.

"We have a good mix of players this year, with 5 debutants adding to a good balance over 3 lines"

Simon reports training and selection has been very positive, and he has had to make some tough decisions to pick the best GB teams.

"It's a real positive for team GB that I have a lot at the right age now coming through"  "We have not always had that choice in the past".

So what does this mean for team GB this year? Simon is confident.

"The team is looking organised, and team morale is high" "We are more prepared than ever, and everyone is really looking forward to it"

Asked about any players to watch, Simon is keen to point out that he has three strong lines.  "But if I was going to watch a player, I would say our rookie for the Masters, James Tanner, in goal.  We are really lucky to have another strong keeper in our lineup"

For Simon and his GB teammates, the World Cup is always a fantastic challenge, and the spirit of the team stands out at every tournament.  It only remains for the puck to drop on their first game, which they open the whole tournament with on Monday morning against their old rivals Germany. With a good mix of new and experienced players, and their young equipment manager JC, who is always with them whenever the come abroad, we are excited to watch if they have what it takes to really challenge the big boys, and maybe finally bring home some metal work.  Watch live on Youtube for the opening match with team GB v Germany and all the games all week.  Team GB are ready!