Skip to content
A message from the MIHWA Director of Legends and Player Experience, Duane Voss

A message from the MIHWA Director of Legends and Player Experience, Duane Voss 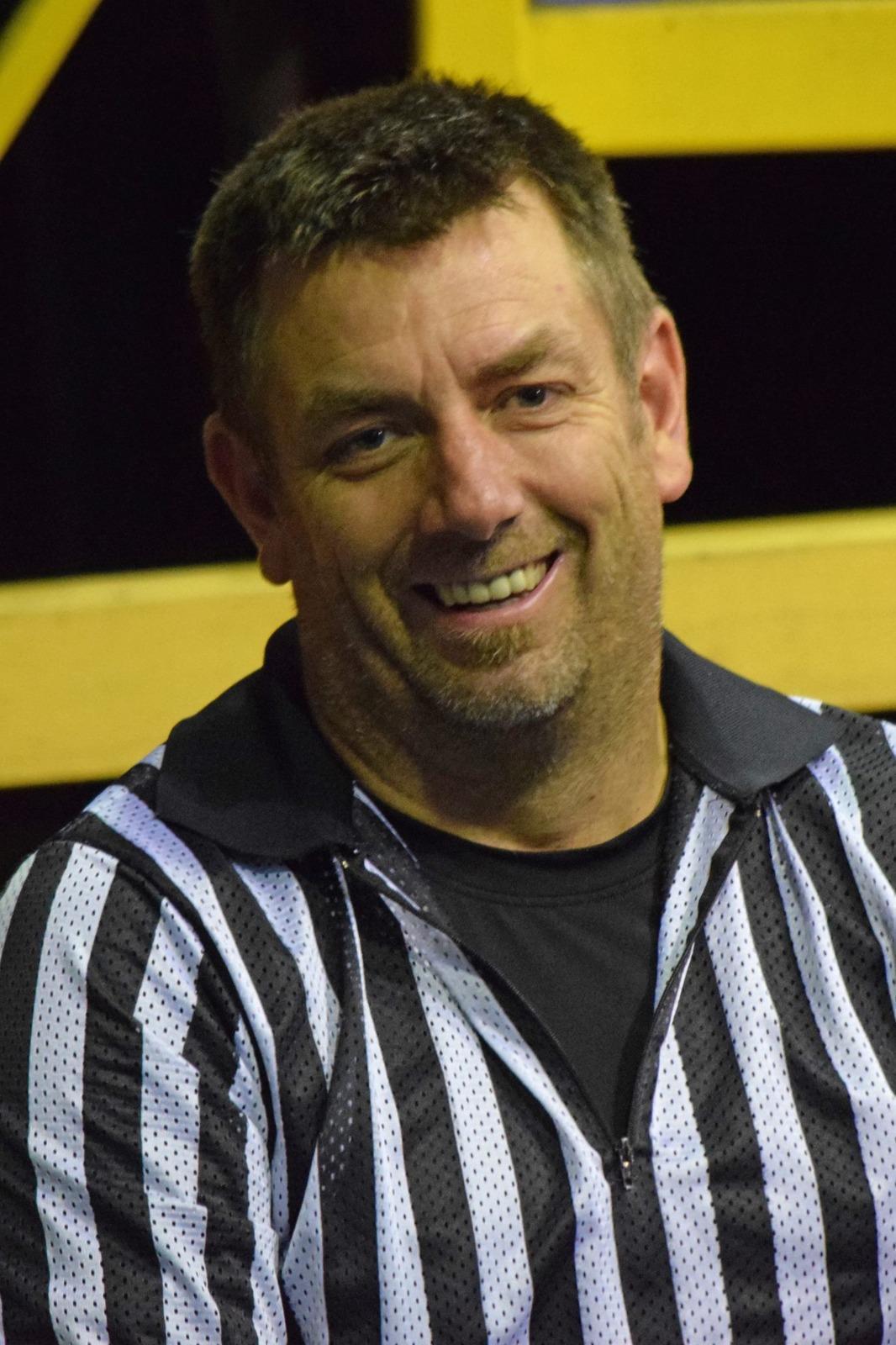 A Message from the Director: Enough talking, let's play!

To all the players, officials and volunteers: It is true, it is not a dream! After 2 long and agonising years we will finally meet again in the mountains in the Val Pusteria, Italy for the 11th Masters Masters World Cup.

This year's edition is special for many reasons, but for me one reason stands out. This year will see the first edition of the Legends World Cup.  If I may, let me take you on a short journey to discover where it came from...

In 2017 I was meeting with the MIHWA president David Ninzatti, and we were discussing the original beginning of this event.  I wondered where all of the original players were, who participated in the very first World Cup in Bisley (UK), Beroun (CZ) and Anglet(FR) . Would it not be great to see all of these players again?  David agreed, and wondered if this game had finally passed them by?  It seems funny to refer to the Masters as the Younger and Faster players coming through, and we wished to honor those that have played in their time, and hold true to our philosophy of offering still great players the chance to compete in a proper international competition. So how do we fix this?

In Australia at our National Championships we have had a 50's division for many years, respectfully known as the Mick Howell Cup, named after one of our player coaches that had passed.  This division was for our older players who had nowhere to play despite still having the desire to compete.  The solution seemed obvious, and I asked David what he thought, could we do it ?

The idea for a new category for 50+, referred to as "Legends" was born.  Fast forward to 2022 and we are here the first Legends World cup . I will say it is an honour for me to be named Director of this division in MIHWA.

I want to extend my special thanks to the following, who have worked so hard to make this years return a reality:

Stefan Zisser a great friend and one of the hardest working people behind the scenes, without who this years edition would not have been possible

David Ninzatti  your passion eclipses us all. You are a true gentleman and a guiding star.

MIHWA Committee an amazing group of people that have never lost sight of what is most important. A tournament by the players, for the players.

Finally and most importantly the players: you are the reason we are here. Let us never lose sight of why we do what we do.  A tournament that fosters competition and sportsmanship and an unforgettable experience, where lifelong rivalries and friendships are made.

Enough talk, it is time to play!  Safe travels, see you all very soon!