Skip to content
Columbia Report: Pride and Emotion to Represent Columbia Here at the MIHWA Games, from Oscar Rosero 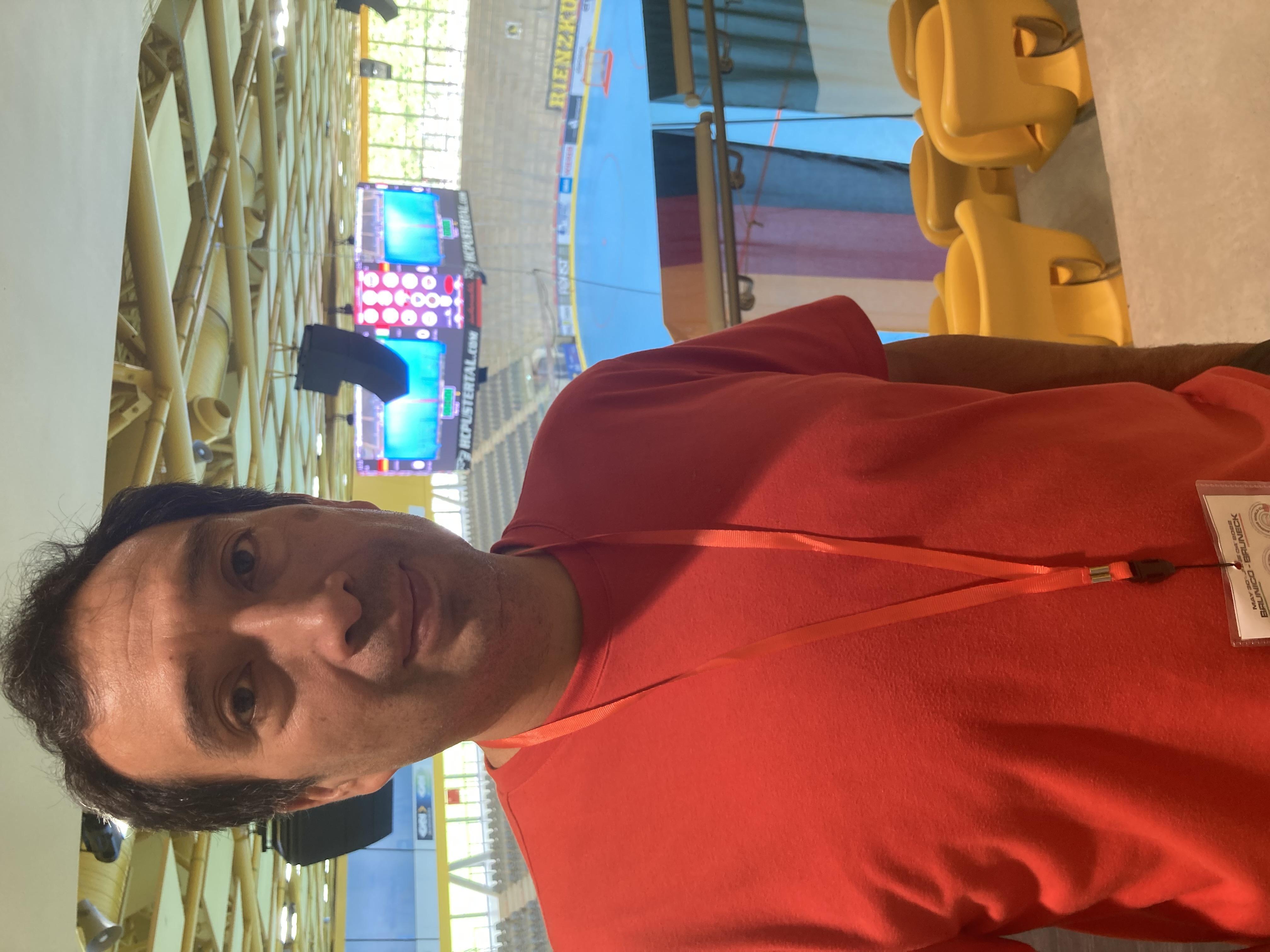 Starting around the turn of the millenium, in 2000, Inline Hockey began to be seen in Colombia.  Mainly among children and young people.
Attracted by its speed and versatility, this fascination inspired Colombians to develop their infrastructure, and soon were participating in
international tournaments and FIRS world competitions. This attraction was not only for the young; older brothers, uncles and parents, those
usual companions in the games, found in Inline Hockey the possibility of participating in tournaments worldwide, with categories which welcomed them and they were not "too old".
"Thank you MIHWA for creating and running this tournament with Masters, Veterans, and Legends categories. Being able to participate allowed us to feel the same emotion and pride of representing Colombia".
Just arriving here is the result of a journey of more than 10 years, it is the answer to the desire of those of us who are "late starters in hockey". With Oscar Rosero, the journey began with the promotion of national tournaments with players over 35. In 2020, the Colombian Skating Federation (“Federación Colombiana de Patinaje” or "Fedepatin"), finally endorsed a selection process in the senior category. However, the presence of COVID affected the event and the players physically and financially as well. In 2021 we resumed practices and Fedepatin began their process for the
senior and junior teams. It is no secret that for Latin Americans traveling to Europe represents a significant economic effort. Inspired by the dream of playing in the MIHWA, the search for participants began, and 14 players and 2 goalkeepers met with the clear objective of achieving Colombia's
first participation in a world tournament for the Masters category.  The dream of seven (7) Colombians to represent their country came true. We hope that this first step will become the map that other athletes follow. The growth and level of maturity will soon allow Colombia to participate and
compete worldwide for places of honor.  We are all the richer for having them join our family, you are most welcome!